(By: Jazan Grewal) Patrick Brown announced Monday he will no longer be participating in the PC leadership race. The announcement was made the same day Ontario’s Integrity Commissioner’s office revealed it is reviewing some of Brown’s finances. That same day, Hamilton Police also announced they are investigating possible forgery and fraud in connection to the nomination of a PC party candidate that occurred while Brown was … END_OF_DOCUMENT_TOKEN_TO_BE_REPLACED

RUtv News reporters Sindi Dulluku and Nicole Di Donato bring you the latest updates in this week’s News in a Minute. END_OF_DOCUMENT_TOKEN_TO_BE_REPLACED

With the Conservative Leadership convention just around the corner, here is a look at some of the people running to become Provincial party chief. RUtv News reporter Ali Jiwani has the scoop. END_OF_DOCUMENT_TOKEN_TO_BE_REPLACED 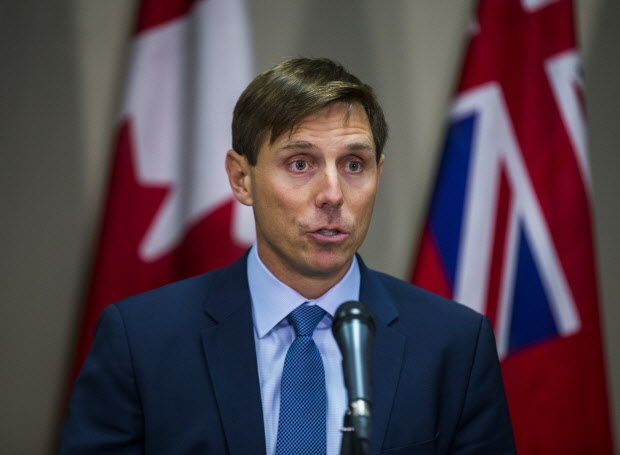 (By: Sherina Harris) Patrick Brown has stepped down as the leader of Ontario’s PC party following sexual misconduct allegations first reported by CTV News. In an unexpected press conference at Queen’s Park Wednesday evening, Brown denied the allegations, which he said were “categorically untrue.” Hours later, facing pressure from Conservative caucus members, he issued a statement announcing his resignation. “These allegations are false and have … END_OF_DOCUMENT_TOKEN_TO_BE_REPLACED