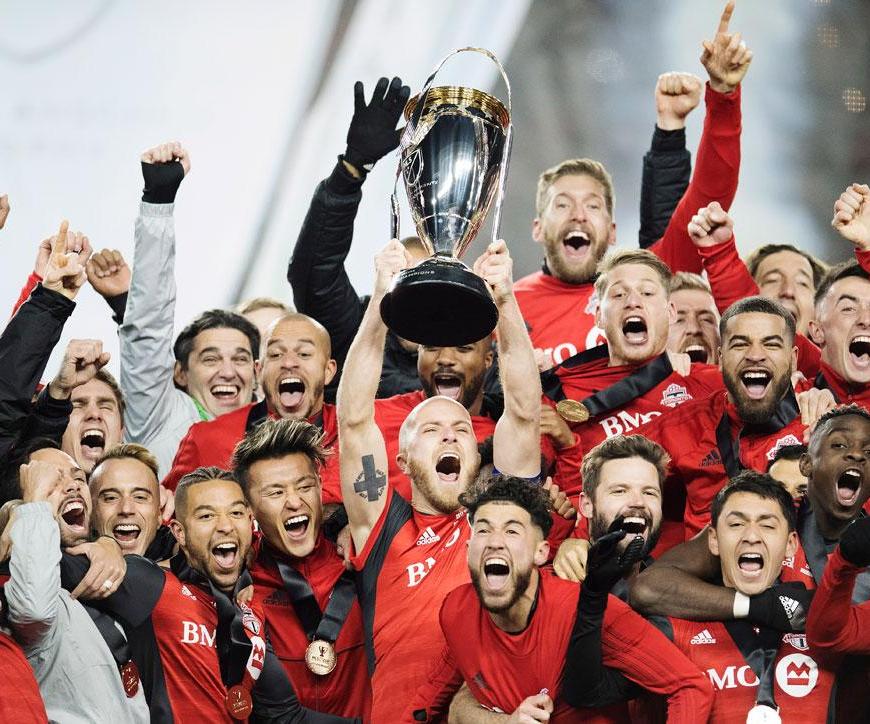 (By: Thomas Debost) It’s difficult to invent scenarios like this one. This year’s MLS Cup final was the most important game in Toronto FC (TFC) franchise history to date, and the club delivered. TFC faced off against the Seattle Sounders, the same team who broke the hearts of TFC fans in last year’s MLS Cup final after an intense draw that ended in a penalty … END_OF_DOCUMENT_TOKEN_TO_BE_REPLACED