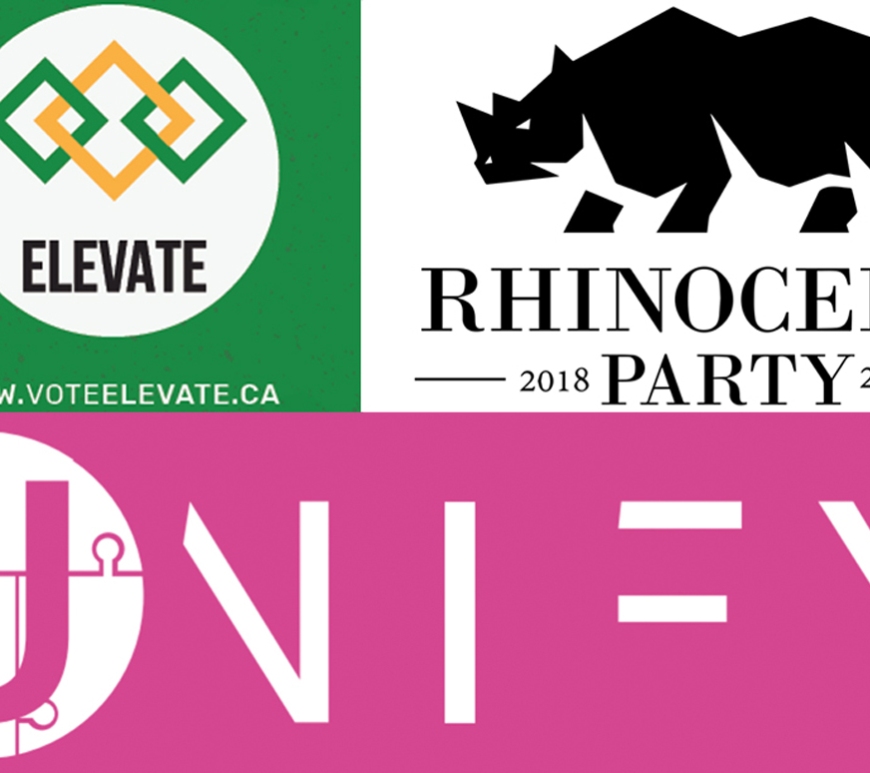 (By: Angela McLean) After two weeks of campaigning and a three-day voting period, Ryerson students have elected their 2018-19 Ryerson Students’ Union (RSU) executives and directors. In an overwhelming victory, the Unify slate claimed all five executive member positions, including president (Ram Ganesh.) For some positions, such as VP Education, Unify’s candidate won by more than double the votes. Members from all three slates – … END_OF_DOCUMENT_TOKEN_TO_BE_REPLACED

(By: Angela McLean) The polls are officially open for the 2018-19 RSU elections. From today until Thursday at 4 p.m., Ryerson students can place their votes for the next executive team, as well as faculty, graduate and international student representatives, as applicable. Last year, RUtv News ran its first mock RSU election to get insight on students’ picks in real time. Several results from the … END_OF_DOCUMENT_TOKEN_TO_BE_REPLACED 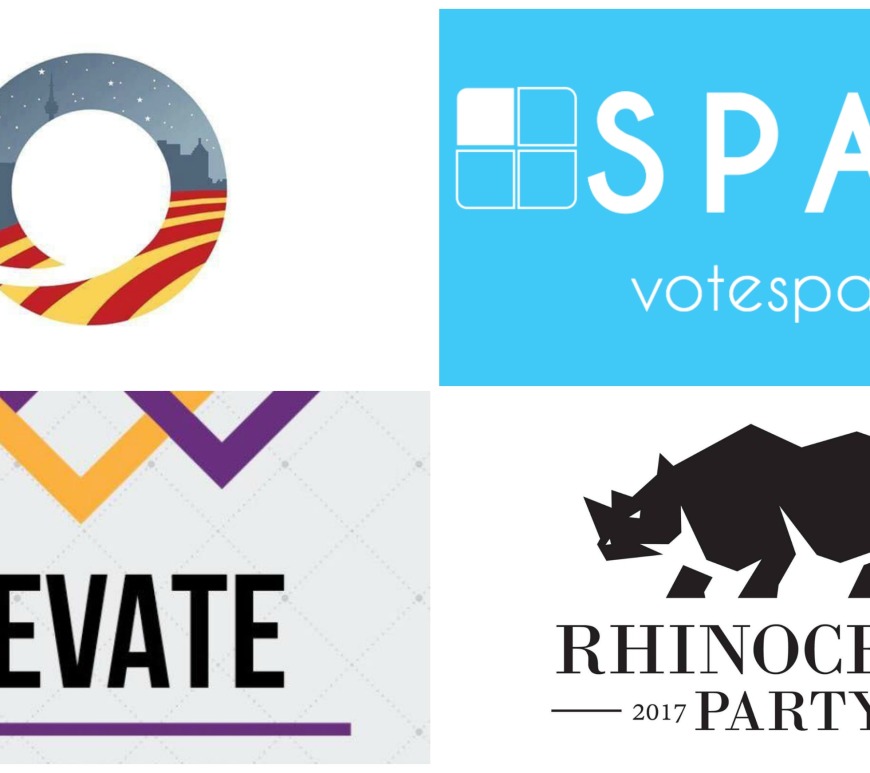 (By: Angela McLean) Ryerson students will be able to vote in the RSU’s 2017/18 elections from Feb. 6 at 9 a.m. through to 4 p.m. on Feb. 9. Last week, RUtv News posted a starter guide for students to learn more about the core platforms that each of the four slates – Spark, Elevate, Ohana and Rhino – are running on. Now, the RUtv News … END_OF_DOCUMENT_TOKEN_TO_BE_REPLACED

(By: Andrea Josic) With elections coming up February 6-8 and parties campaigning all over campus, students may find it difficult to make a vote. An executive member from each party agreed to provide insight into their campaigns so students can make an informed vote. This year’s elections feature four slates: Spark, Elevate, Ohana and Rhino. The following features a voice from each party on the … END_OF_DOCUMENT_TOKEN_TO_BE_REPLACED